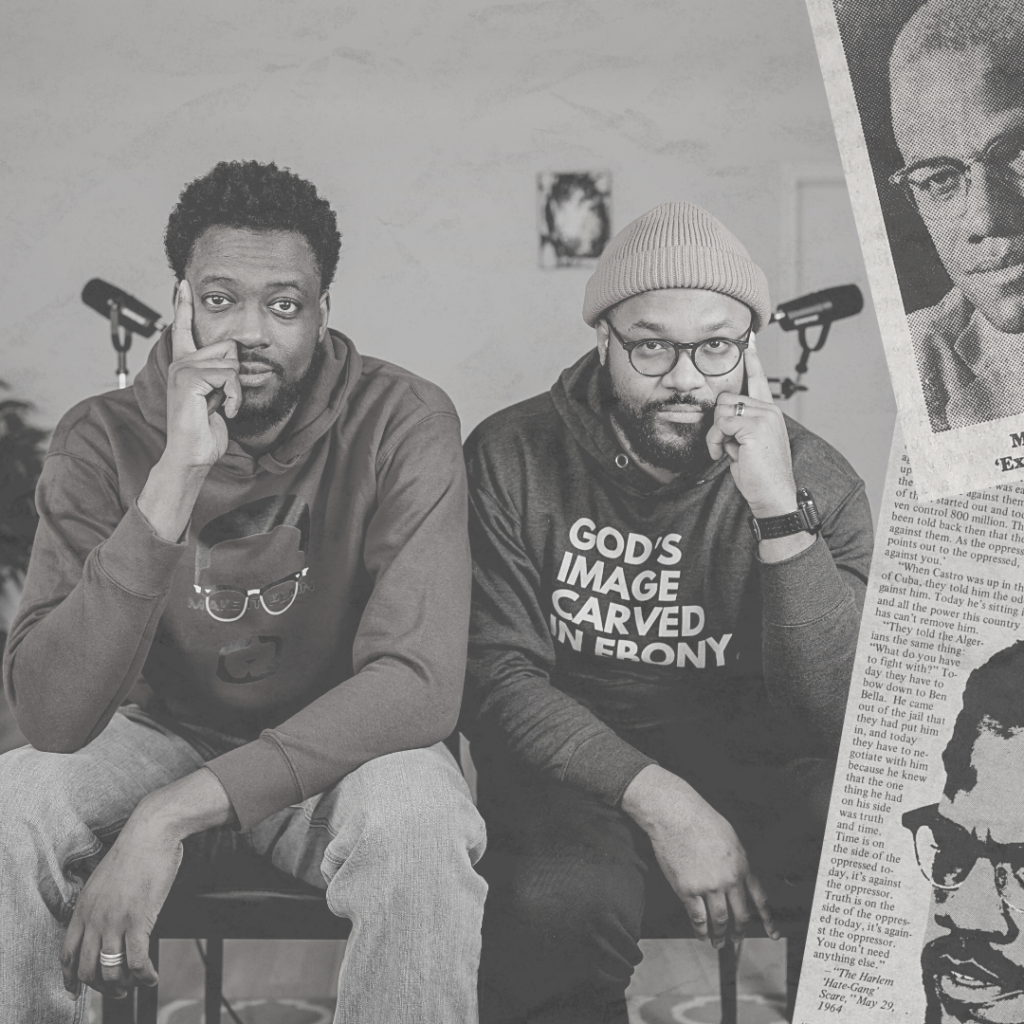 Episode Summary “We Black men have a hard enough time in our struggle for justice and already have enough enemies as it is to make a drastic mistake of attacking each other adding more weight to an already unbearable load.” Taelor begins this episode incredulous that this quote could be from Malcolm X. Taelor points […] 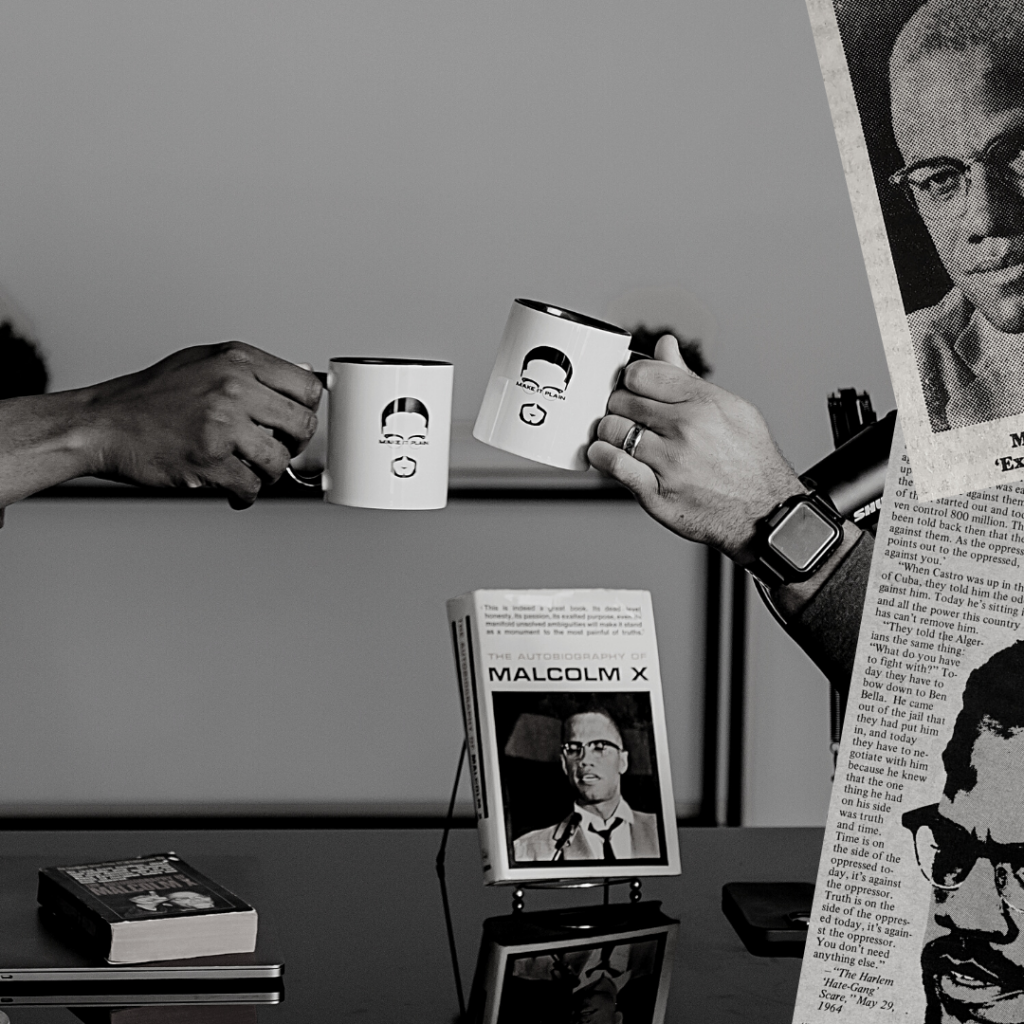 Episode Summary “I see America through the eyes of the victim. I don’t see an American dream, I see an American nightmare.” Phil opens this episode with some of his personal history growing up as a Black kid in America. He says that he felt like he could do anything he wanted, and did not […] 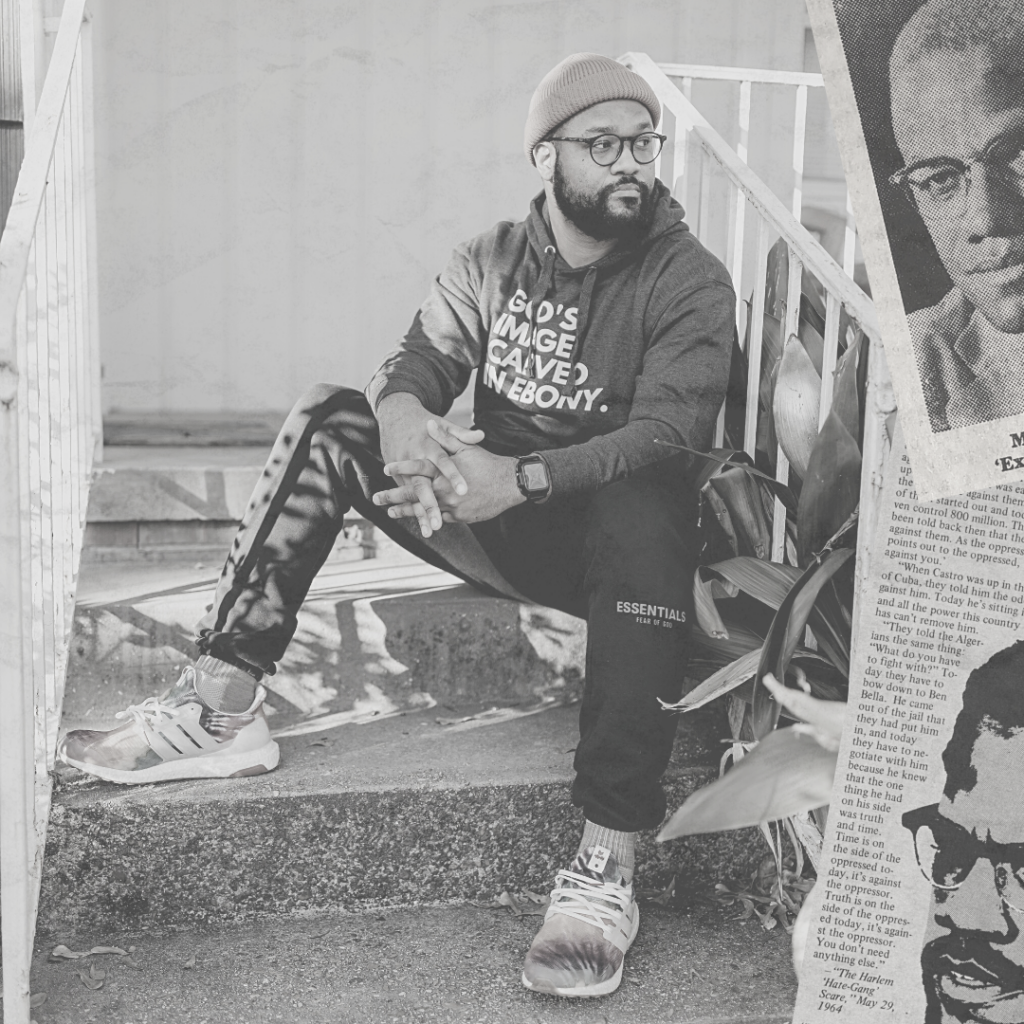 Episode Summary “These 22 million Black victims of Americanism are waking up. They’re gaining a new political consciousness. They’re becoming politically mature. And as they develop this political maturity, they’re able to see the recent trend of these political elections. They see that the whites are so evenly divided, that every time they vote they […] 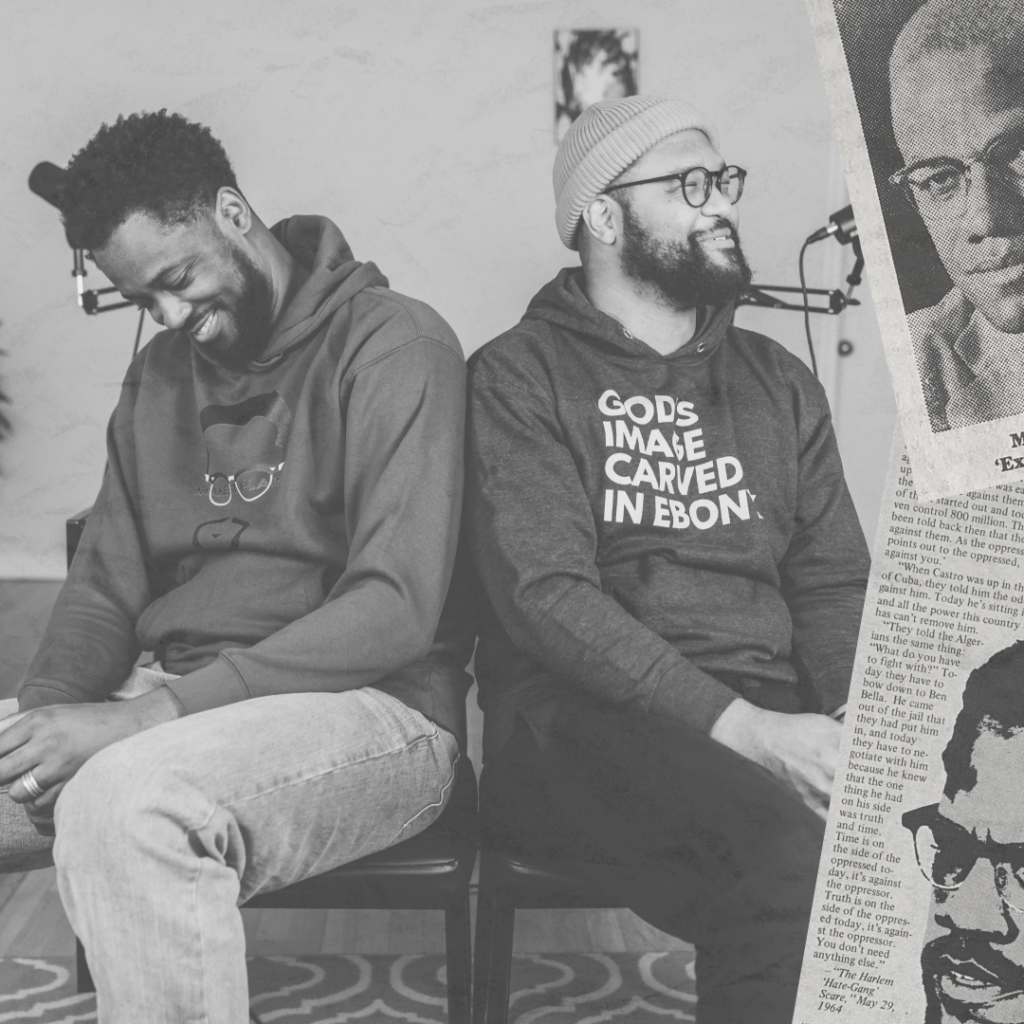 Episode Summary “Then, in the second semester of 7th grade, I was elected class president. It surprised me even more than other people, but I can see now why the class might have done it. My grades were among the highest in my school. I was unique in my class, like a pink poodle, and […]

Malcolm & The North vs South 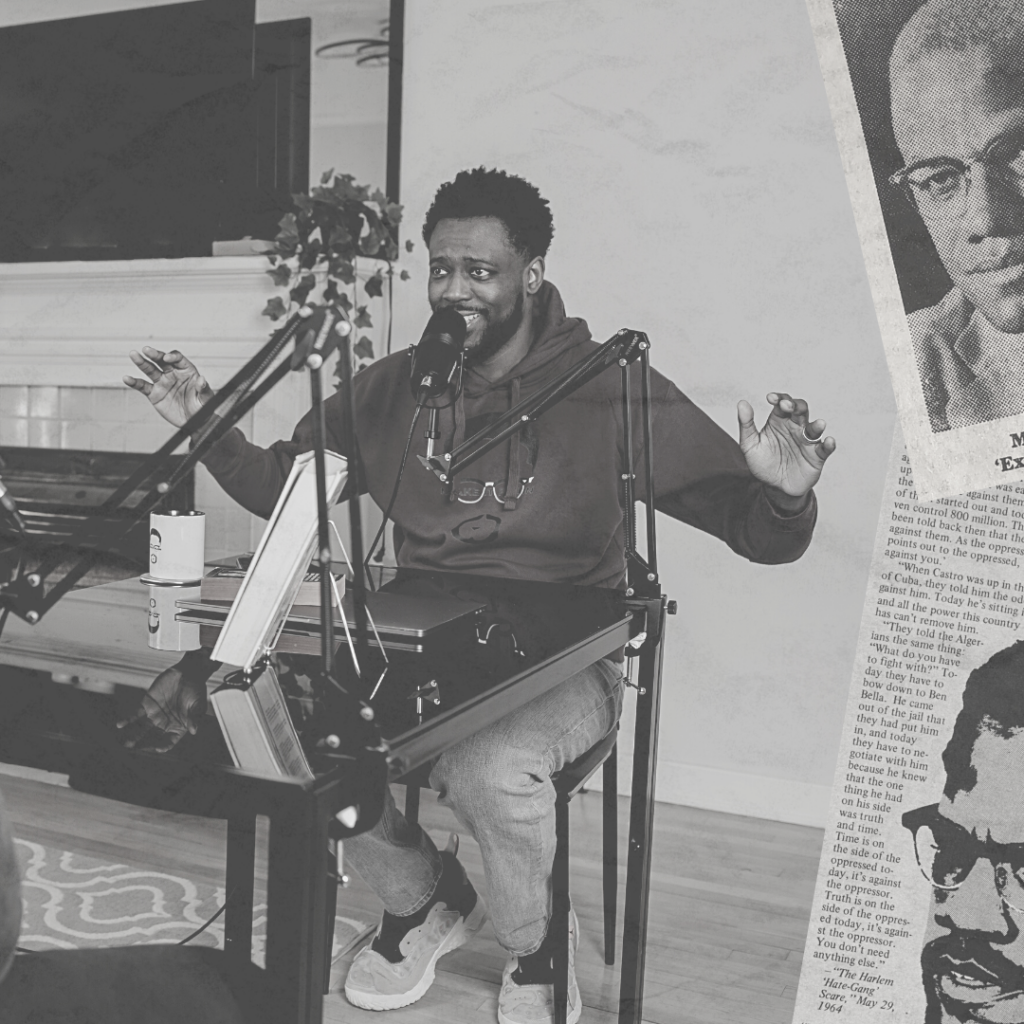 Episode Summary “If you are Black, you are born in jail in the North and the South. Stop talking about South. As long as you are South of the Canadian border, you are South.” Phillip begins the discussion around this quote from Malcolm X, pointing out that there is an aura of “we’re further along” […] 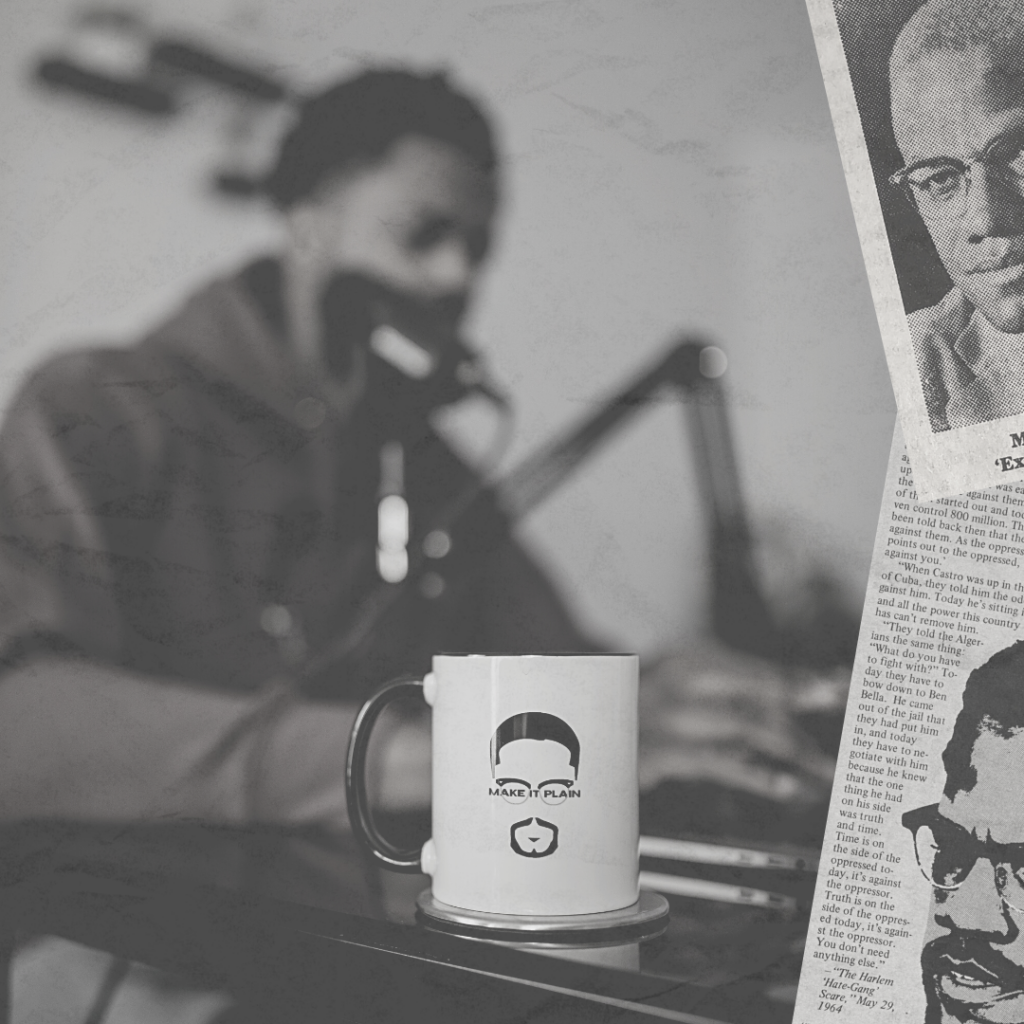 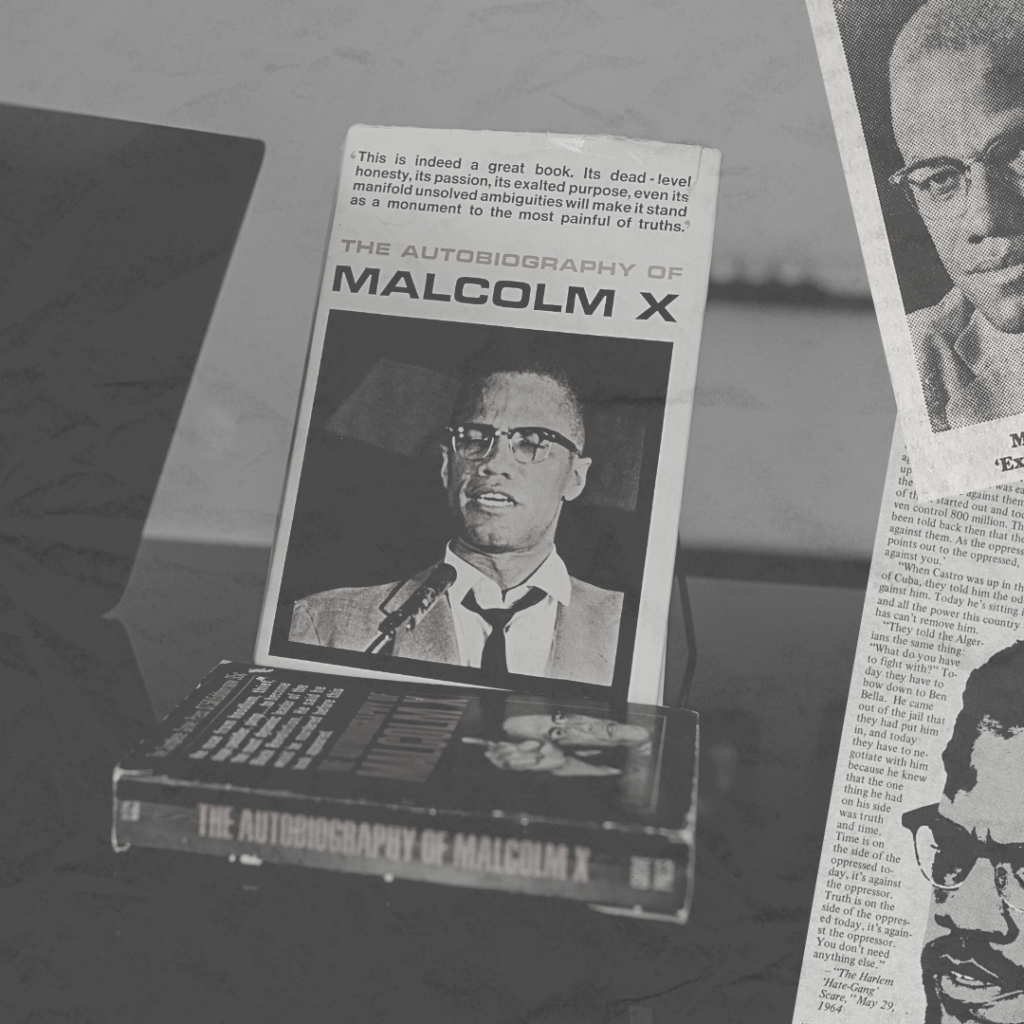 Episode Summary “We won’t organize any black man to be a Democrat or a Republican because both of them have sold us out. Both parties are racist, and the Democrat Party is more racist than the Republican.” Welcome back to season 2 of Make It Plain!  In this new season, Taelor and Phillip waste no […] 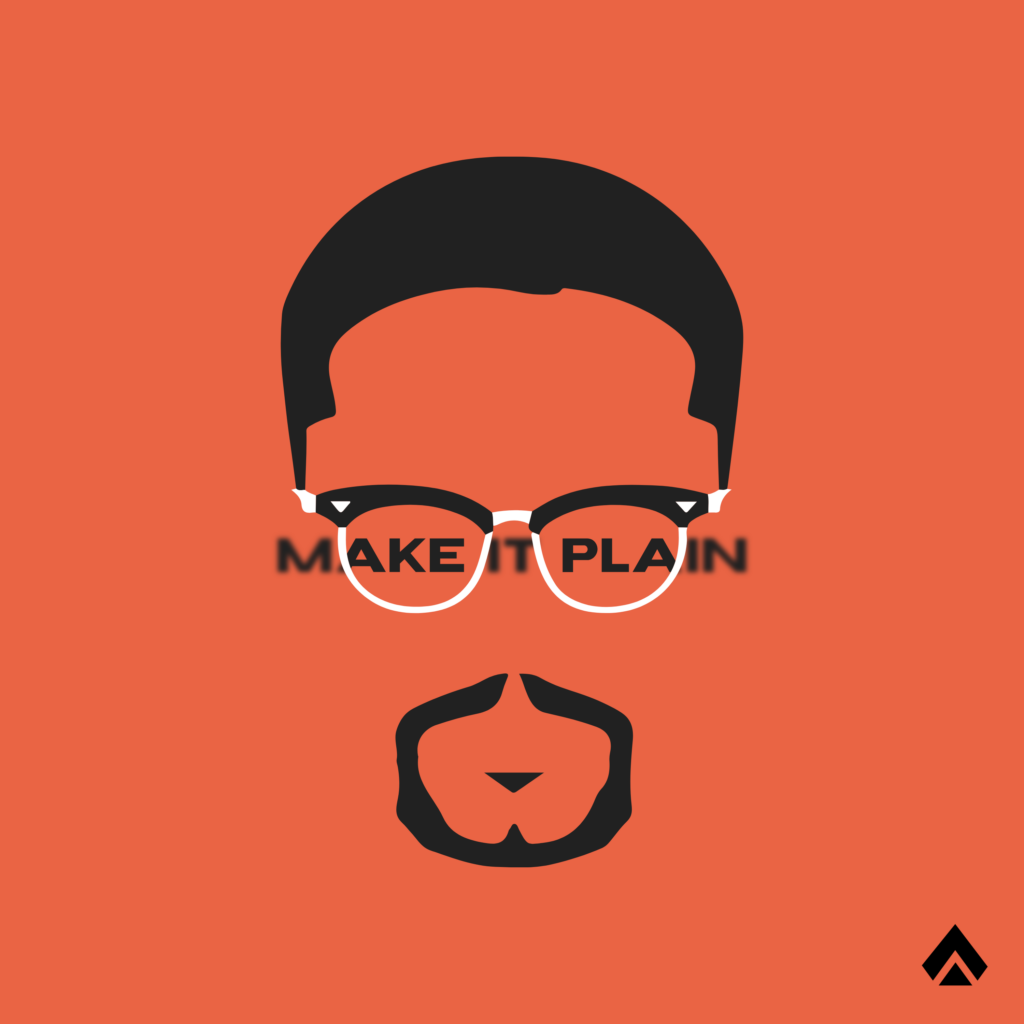 Episode Summary In this final episode, Phillip and Taelor spend a little time reflecting on the highlights of the first season of Make It Plain. Taelor mentions that he hopes that this podcast has helped to give people a fresh look at Malcolm X and his relevance today. Phillip says that he particularly enjoyed the […]

Episode Summary “The white man pays…subsidizes Reverend Martin Luther King so that he can teach negroes to be defenseless. That’s what you mean by ‘non-violent,’ to be defenseless, to be defenseless against one of the cruelest beasts that have ever taken people into captivity. That’s the American white man.” In the fifth episode of Make […]

Download the Make It Plain Discussion Guide to keep the conversation going. Each section comes with an episode summary and reflection questions.